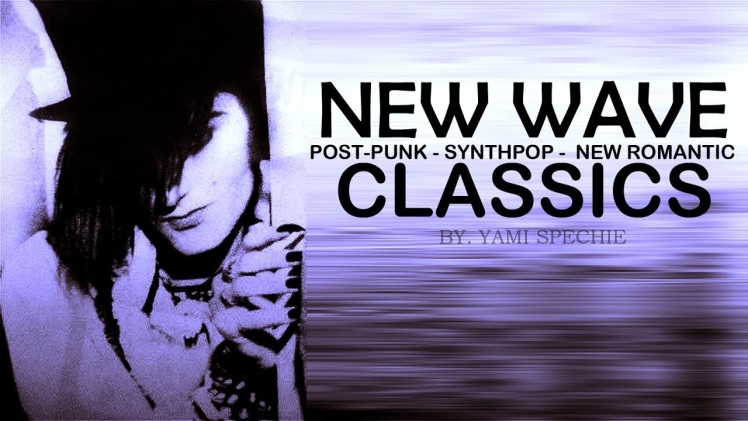 Music is a powerful tool for bringing out the best in you. Whether it be for motivation or entertainment, music can get you in the mood and keep you there. You can even use music as a stress reliever, thanks to its relaxing properties. In fact, the right song at the right time can make everything better. Fortunately, there are many good songs to choose from. Here are some of our favorites.

The first song is a song about a ‘cool’ guy who is the poster child for the new school – in this case, the post-punk movement. This song is a little bit of everything. There’s the obvious rock and roll riffs, but the real fun begins when the lyrics kick in. It’s like a modern day version of the old “I’m cool, I’m cool, no one can beat me” chant, which is a real thing if you know what we mean.

It is also a cool looking track that shows off several new elements of the band’s sound, including a few of the new guitars and the saxophone. Another cool-sounding song features a kazoo solo, which is a nice touch. Also, the song boasts a trippy scratch beat, which presumably came from the band’s aforementioned saxophone.

The song’s a trifle over two minutes, but it isn’t short on cool and is a decent enough listen, especially for those who are familiar with the genre. Probably the most interesting of the lot is the song “Cool of the Day,” which is a sultry little ballad that imitates the style of Creedence Clearwater Revival. It’s one of those songs you’d be hard pressed to find on the radio.

Cool of the day is also the name of another song. The title is more than a hint at the name of the song, but the lyrics are more than the sum of their parts. For example, the song is about a man who is looking back at his past love, and wants to be cool again with her. He’s got his reasons. Aside from the usual suspects, the song is also about someone who has just gotten married. And for a song about a lovelorn guy, it is a pretty damn swoon worthy tune, too. Hopefully you’ll like this one as much as we do.

It’s no secret that the Talking Heads are a band that are not afraid of experimenting. As a result, their oeuvre includes not only a slew of classics, but a slew of novelty pieces as well. Among the most notable are the “coolest” album cover, the “coolest” album name, and the “coolest” song on the album. They’ve also topped the charts with four albums that have been ranked among Rolling Stone’s top 500 greatest albums of all time.

The best part about the song is its simple and clear message about the need for self-control. And the coolest thing about it is that it makes you feel a whole lot better about yourself.